Steps to Reduce the Risk of Tornado Damage in Kansas City 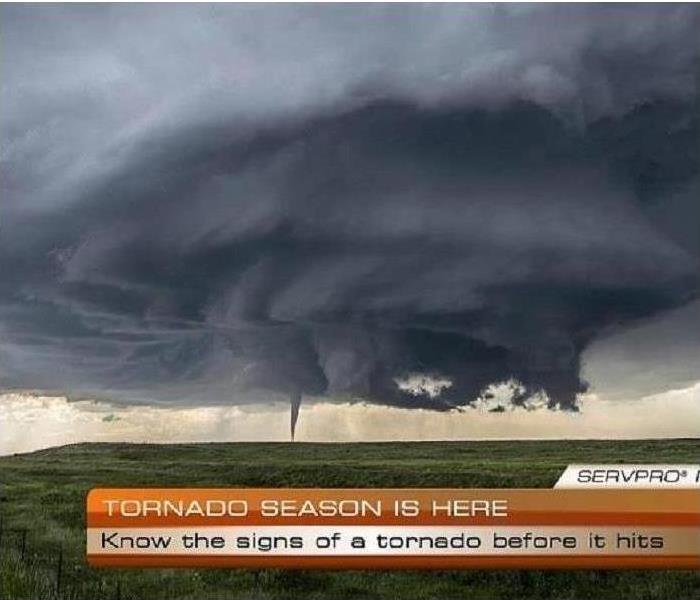 About 1,000 tornadoes occur each year in the United States, causing an average of $1.1 billion in property damage and 80 deaths. These storms vary in intensity and the accompanying damage can result in everything from minor repairs to complete destruction with little warning. Most tornadoes are relatively weak, and therefore, primarily damage roofs, windows and trees. While only two percent of tornadoes achieve the most violent and damaging classification, one quarter of tornadoes are powerful enough to cause 90 percent of the damage and two-thirds of the deaths.

In an effort to gain a better understanding of who is most at risk from these destructive forces, the Insurance Institute for Business & Home Safety (IBHS) conducted a regional analysis of tornadoes of F2 or greater strength that were reported during the 50-year period beginning in 1957 through 2006. This analysis, coupled with the construction guidance included below, is intended to better define which areas are most likely to be affected by tornadoes and to suggest methods for mitigating property risks.

The analysis used tornado records from a period of time when the older Fujita Scale classification F0 through F5 was being used. Since 2006, tornadoes have been classified by the Enhanced Fujita Scale using EF0 through EF5. Both scale classifications are based on damage observed after a tornado strikes. The EF scale, which provides a larger number of damage indicators for different types of buildings, attempts to recognize the difference between poorly constructed and well constructed buildings and results in lower estimates of wind speeds for the most intense storms, which are classified using the highest number on the F or EF scales. Efforts to re-classify the older F-Scale tornadoes using the EF-Scale are very labor intensive and subject to judgment because it requires a review of old damage reports, many of which will not have pictures of the damage. The simple approach, which is reasonable and probably slightly conservative, is to simply use the new wind speed estimates with the older classifications.

In creating the map below, IBHS used a grid of 100 square mile cells in the analysis. This is a smaller cell size than used by most other analyses. The advantage is a finer resolution of tornado risks at the expense of greater variability between adjacent cells. The effects of this potential limitation were reduced by employing a process to smooth out differences in tornado frequencies between nearby cells.

Tornadoes have a unique destructive power among wind-related natural disasters because they concentrate a massive amount of energy in a relatively small area. The strongest category of tornadoes can generate maximum wind speeds of greater than 250 mph, which is enough to destroy most buildings and structures in their path. These maximum wind speeds generate forces that are about twice as large as those generated by the strongest hurricanes.

Only a few specialty buildings are designed to withstand the direct impact of a severe tornado. However, well engineered, large and tall commercial structures are not likely to suffer structural collapse. For smaller commercial structures, good construction choices can give added protection and increase the likelihood that at least part of the structure will remain standing to provide shelter. Buildings that have been strengthened in critical areas and particularly at connection points, such as between the roof and walls and walls and foundation, would have a good chance of surviving intact or with minor cosmetic damage if subjected to the outer edges of a tornado.

Despite the annual tornado exposure, many walls and roofs of businesses in inland areas of the United States are typically built to resist gravity loads and have little resistance to uplift and lateral loads. Construction where all parts of the building are well connected is more common in hurricane-prone areas, but should also be considered by anyone who wants to increase their property’s protection from other severe windstorms, according to the building science experts at IBHS.

A CHECKLIST FOR MITIGATING TORNADO RISKS

While there is no way to eliminate all the damage of a direct hit from a violent tornado, businesses in tornado-prone areas can implement a variety of affordable measures which, for the majority of tornadoes, will effectively minimize damages to facilities, injuries to employees and the losses associated with business disruptions.

While the measures below focus specifically on tornado risks, many also will help protect businesses from other types of high wind and thunderstorm-related weather risks outside of tornado-prone regions.

ASSESS THE LIKELIHOOD OF A TORNADO STRIKING YOUR BUSINESS

Is the area where you live and work prone to tornadoes? Look at the map in this report to identify areas with the highest risk of tornadoes. Knowing what tornado risks are present is essential for choosing the appropriate mix of measures to protect your business. Businesses located in areas with a heightened tornado risk should take the following steps to minimize their risk of tornado damage:

Make provisions to shelter employees working in portable out buildings and those operating trucks and other vehicles.

Wind-resistant construction can be cost effective and minimize the risk of structural damage for the majority of tornadoes, particularly damage from weak to moderate tornadoes, hail and wind associated with thunderstorms, and even to buildings on the edge of strong or violent tornadoes:

For new construction in a tornado prone area:

For an existing structure, not built to wind mitigation standards:

MINIMIZE THE THREATS FROM WIND-BORNE DEBRIS