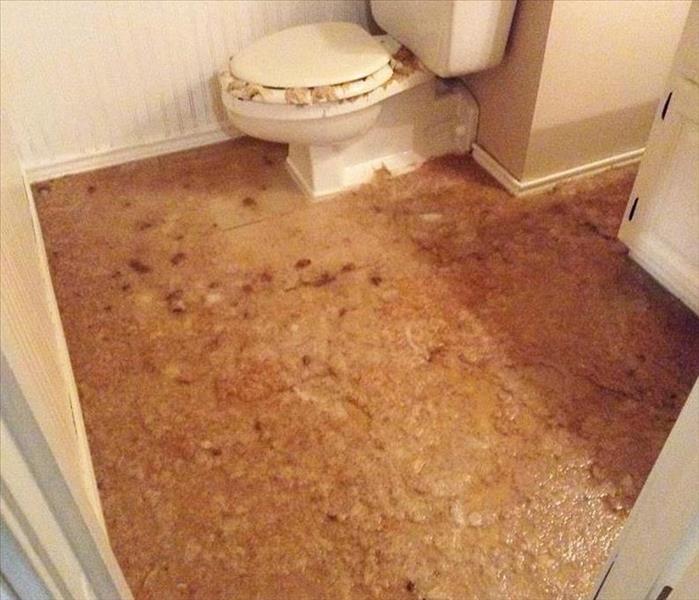 Out of all of the possible disaster scenarios from flooding, to fire and electrical storms, the one disaster that so many of us are most afraid of is a sewer backup, and for good reason, it’s downright disgusting! Can you imagine walking into your bathroom to find that either your toilet, bathtub, or both are backed up and flooding over with human feces? Of course not! Unless of course you have or are currently experiencing this nightmare.

As a homeowner, you’re accustomed to the weight of responsibility. You pay your bills and keep up on maintenance tasks around your property. You don’t just do this out of obligation, you do it out of a noble sense of pride. So what do you do when you experience a sewage backup and your home is being flooded over with liquid fecal matter?

The most obvious warning signs involve sewage coming out of alternative outputs when you flush the toilet or run the washing machine. Odds are, if sewage starts shooting out into your bathtub after you either flush the toilet or do laundry, you’ve got a serious sewage backup problem on your hands.

Consequences of Ignoring Early Warning Signs of a Sewage Backup

If you choose to ignore any signs of a potential sewage backup problem, you’re just asking for a bigger problem later on down the line. In fact, if you are experiencing sewage coming up through the pipes of certain appliances when you flush a different appliance, it's a clear warning sign that you're experiencing a serious potential risk of a sewage backup. In this case, it’s time to call a professional, it’s time to call SERVPRO of Kansas City Midtown.

There are several common causes of sewage backups, none of them are pleasant. Although no one ever really wants to deal with a sewage backup, these things happen anyway from time to time, and when they do, it’s important to know why.

When You See Sewage Coming Out of the Faucet, it’s Time to Call SERVPRO of Kansas City Midtown

Worried about a sewage backup? Have a chat with the experts at SERVPRO of Kansas City Midtown before it’s too late!